What is Alpha Gamma Rho?

Alpha Gamma Rho is a national fraternity with 71 different chapters around the country.  We are the Premier Ag Fraternity at The Ohio State University.

Do I have to have an ag-based major to join?

The answer is no.  Currently there are engineering, business, finance, political science, journalism, pre-law and agricultural majors.

Joining Alpha Gamma Rho means becoming part of something larger and becoming a member of a brotherhood where everyone looks out for one another.

Alpha Gamma Rho is celebrating over 25 years of our no hazing, no pledging policy celebrated around the nation. Once you join, you’re are a full-fledged, equal standing brother.

Today, many Alpha Gamma Rho alumni hold high positions in industry making for a large networking system that consists of over 900 living alumni from Beta Chapter at Ohio State. 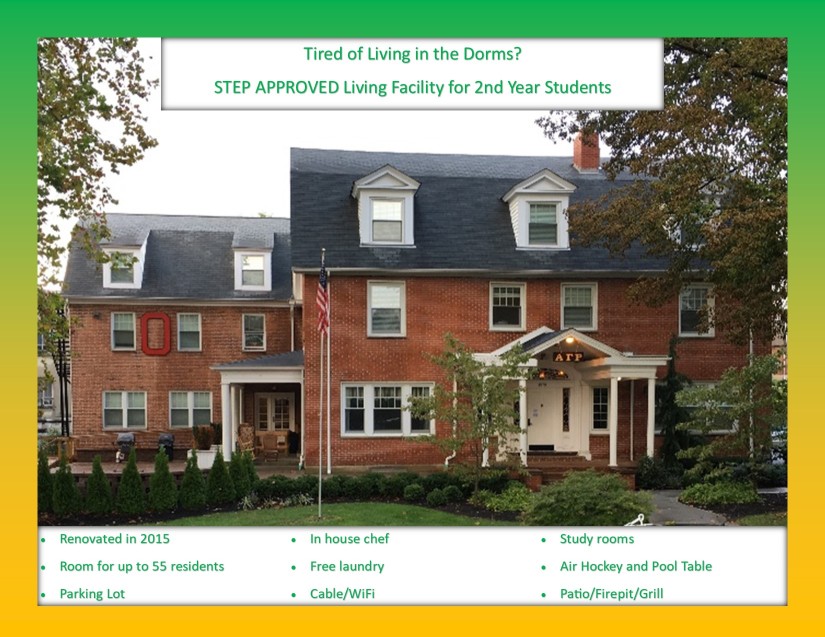 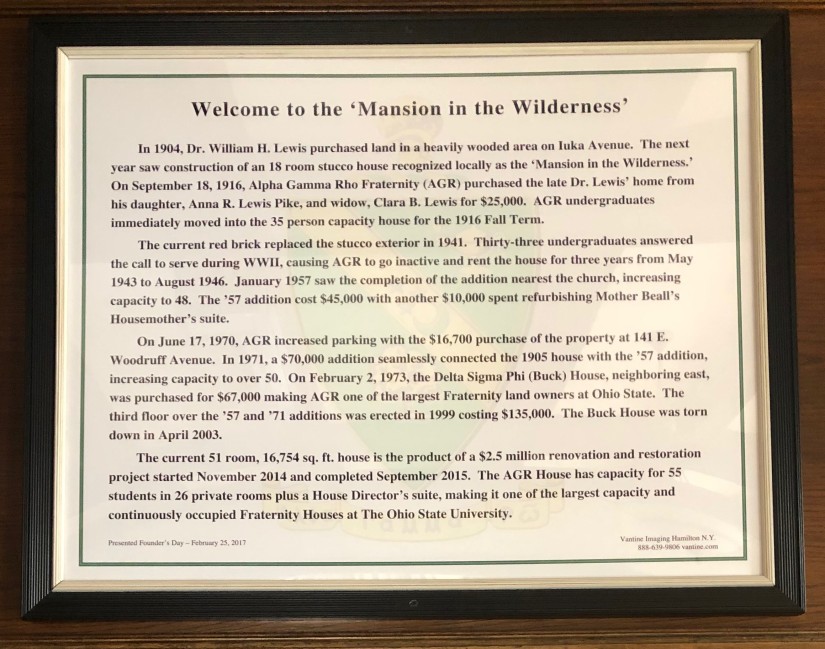